A Lifetime of Public Service

The son of former Arizona Supreme Court Justice, Levi S. Udall and Louise Lee Udall, Morris K. Udall carried on the family’s tradition of dedicated public service. When his brother Stewart Udall, Arizona Congressman (1955-1961), became Secretary of the Interior under President Kennedy, Morris was elected to replace him and served 30 years with distinction from 1961-1991. In 1976 he ran for president and though unsuccessful, he later served as Chairman of what is now called the Committee on Natural Resources. At the age of 68 Morris K. Udall retired from Congress due to declining health associated with the progression of Parkinson’s disease.

Learn about the Udall Foundation 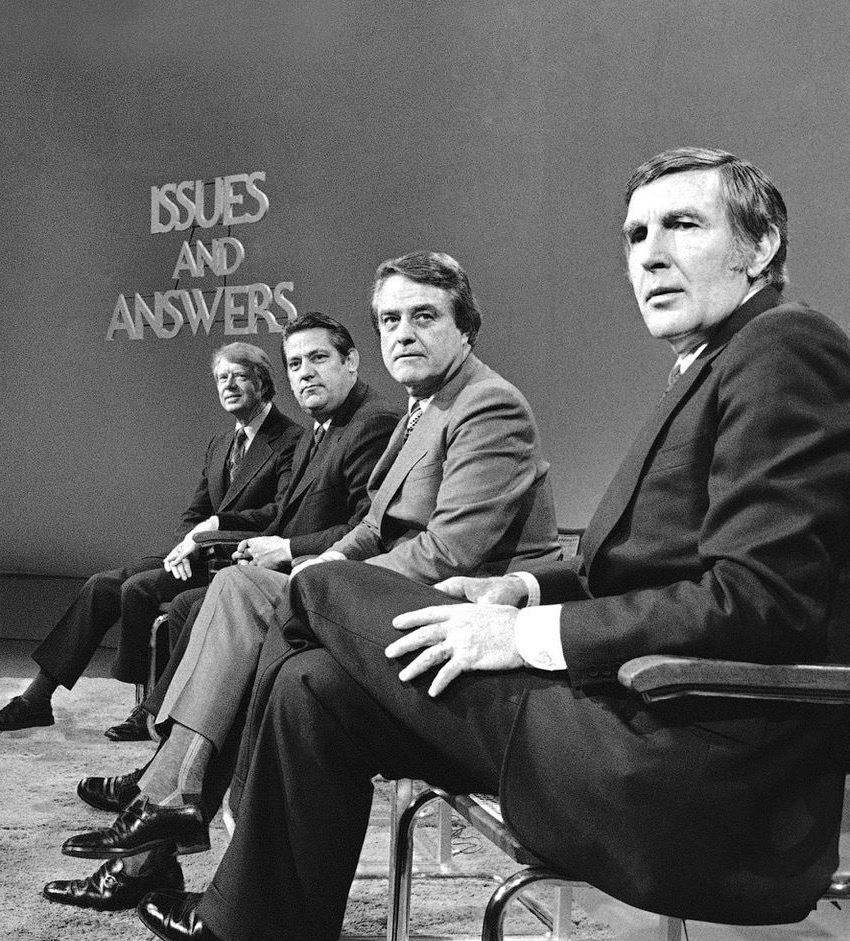 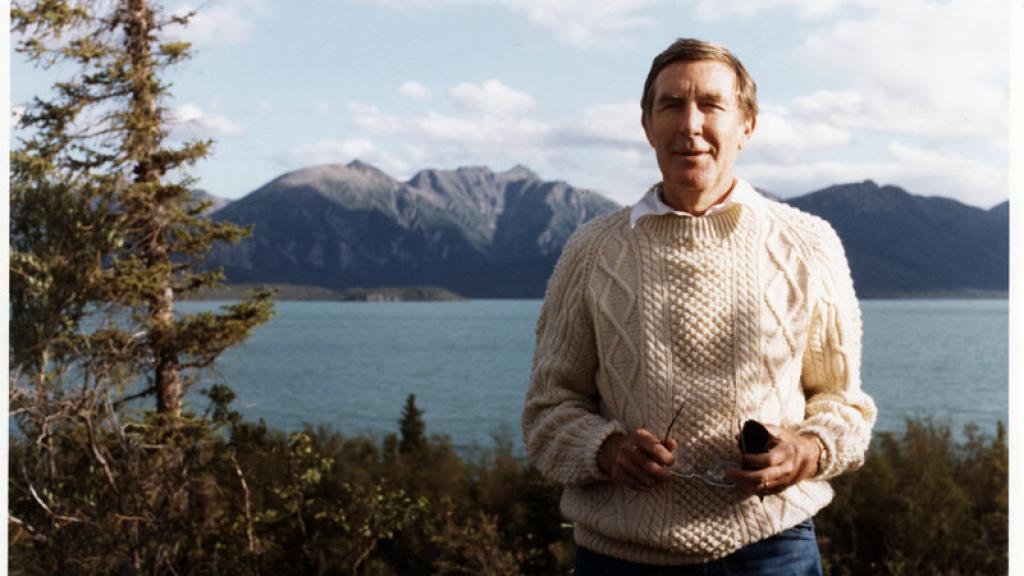 Morris K. Udall is remembered as intelligent, witty, and engaging -- highly respected among his colleagues across the political spectrum. Among many and varied accomplishments, some of the most enduring and impactful involved environmental and national/state land use protections, including those relating to water and mining, political campaign reforms, support of the Civil Rights Act of 1964, and advancement of Native American priorities. In 1996 Morris K. Udall received the Presidential Medal of Freedom. As testament to a long and prestigious career in service to his country, President Clinton stated at the time: “His work is a gift to all Americans.”

Today almost twenty-five years after his death, the Morris K. Udall Centers of Excellence for Parkinson’s Disease Research are committed to his legacy of creativity and collaboration -- through interdisciplinary PD research to advance breakthrough clinical treatments, new methods of diagnosis, and novel tools and technologies as the search for a cure accelerates. Here at the Center for Health + Technology at University of Rochester we are honored to be part of this innovative PD research program in tribute to Morris K. Udall.