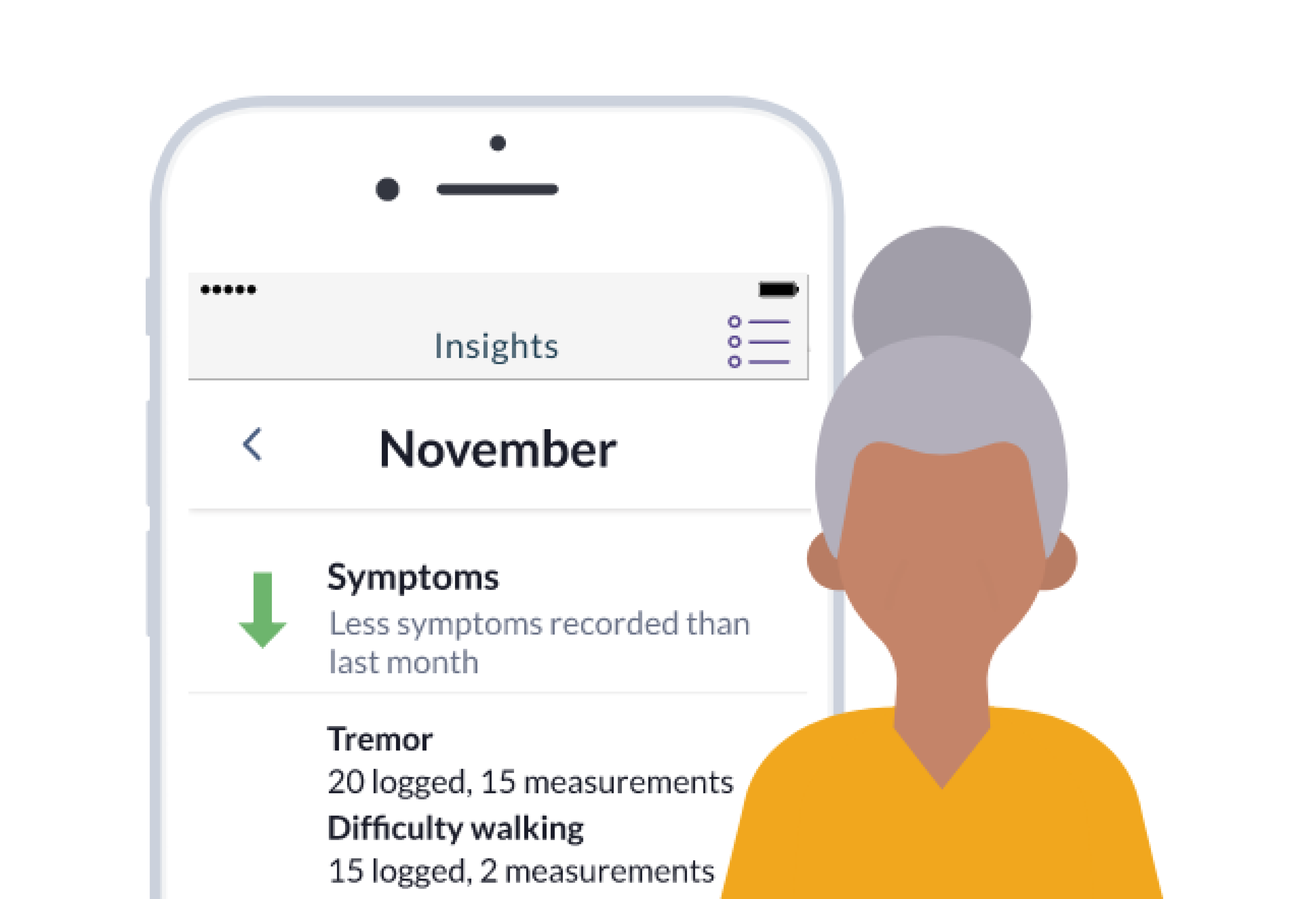 Direct evidence demonstrating that disease progression modeling and clinical trial simulations will improve PD research, care, and outcomes is limited. For example, the common notion that the identification of specific types of patients (e.g., those at high-risk for specific progression rates) will lead to clinical trials being conducted with greater efficiency cannot be assumed. This lack of evidence strongly supports the need for more research on modeling and simulation tools in relation to PD research, care and outcomes. The expected outcomes of the efforts, networks, and platforms developed from this research project are modeling and simulation tools, and rapidly published studies to form the evidence base supporting the use of such tools in PD research.

Research Project 2
Current clinical research methods require a massive research infrastructure and multiple clinical sites to recruit a sufficient number of participants. The result is research that is expensive, protracted, variable, and burdensome to participants. The limitations of this approach are well recognized and unavoidable given current research methods. We aim to establish, expand and evaluate the use of virtual visits as a new model for national clinical research studies in Parkinson disease (PD). This approach is efficient, agile, and enables individuals to participate regardless of geography, disease burden, or ability to travel.

We will collaborate with a personal genomics company (23andMe) to conduct a 36-month, virtual research study and establish a nationwide cohort of LRRK2 carriers without manifest PD (n=350) and with manifest PD (n=50). LRRK2 mutations are the most common autosomal dominant cause of PD and LRRK2 is a promising target for disease-modifying therapeutics. We will prospectively characterize all 400 LRRK2 carriers through virtual research visits with remote expert assessment from a single research site. Moreover, we anticipate that we will be able to successfully recruit and retain the targeted number of participants and that we will reach individuals who have not been represented in prior LRRK2 cohorts. In addition to demonstrating the advantages of the approach and evaluating study-specific hypotheses, the resulting large cohort of well-characterized and engaged LRRK2 carriers will serve as a resource for establishing PD prevention or intervention trials.

Implementation of virtual visits for clinical research and the establishment of a PD virtual cohort will enable more people to participate in clinical research by reducing barriers to participation, provide a resource to other Udall centers engaged in LRRK2 research, and serve as a model for future studies, both observational and interventional.

Research Project 3
Current PD measures are largely limited to the clinic and based on episodic, rater-dependent, categorical scales. The result is that the clinical trials, even early stage ones, require large sample sizes, long durations, and high costs. Moreover, these measures are prone to generating false signals of efficacy in phase 2 trials that are not found in phase 3 and likely generate missed signals of efficacy that are never detected.

In the 21st century new tools are available that can generate objective, frequent, sensitive assessments of PD in real-world settings. These super computing devices, or smartphones, are increasingly ubiquitous and powerful. In March 2015, Apple released ResearchKit, an open-source platform for creating smartphone research studies. At the same time, five smartphone research studies, including one for PD (mPower), were also launched. In seven months, over 70,000 individuals across the country enrolled in these studies.

Through the P20 and related efforts, we have demonstrated that assessments of voice, gait, balance, and bradykinesia conducted on the smartphone can differentiate individuals with PD from those without, correlate with traditional PD assessments, detect response to levodopa, and can be quantified in a novel mobile PD score that correlates with the MDS-UPDRS but can be administered by almost anyone anywhere anytime.In Research Project 3, we will evaluate the next generation smartphone research application (mPower 2.0) against current gold standard clinical measures of PD, assess its ability to generate novel assessments of socialization based on passively collected data, refine the mobile PD score, and improve the replicability and reproducibility of the score using advanced signal processing algorithms and neural networksIn just two years after their large-scale introduction, pharmaceutical companies and academic investigators are already incorporating these devices into their clinical trials. This Research Project will help accelerate these efforts to use smartphones to generate objective, passive and active, frequent real-world assessments of motor and non-motor function in PD.

In Research Project 4, we will evaluate three leading technologies to assess PD principally (but not exclusively) through passive means. These technologies include wearable sensors that can measure motor and autonomic function, a video analytical tool that can measure elements of the standard PD motor examination, and an “invisible” radio wave sensing tool that can assess the natural history of PD in the home. These three tools will enhance our understanding and generate objective measures of PD that can be used to accelerate therapeutic development and improve care.

The first project will examine a wearable sensor that has embedded accelerometers, gyroscope, and ECG capabilities to assess function inside and outside the clinic. In one of the largest PD sensor studies, we will seek to confirm and extend findings that individuals with PD exhibit distinct diurnal activity patterns from controls (e.g., lie down more, walkless), evaluate autonomic function, and in partnership with the University of Michigan’s Udall Center, explore whether gait function is worse in individuals with a hypocholinergic state.The second project will evaluate a recently developed video analytics tool that applies machine learning algorithms to evaluate motor assessments (e.g., facial expression, finger tapping) that are routinely assessed through the motor portion the MDS-UPDRS to see if these assessments, conducted without an investigator, can differentiate those with PD from those without and correlate with traditional assessments.The third project will evaluate motor and non-motor function of individuals with PD in their homes using a novel radio wave sensing device. This device can assess existing measures (e.g., gait speed, respiratory rate) and novel measures (e.g., path tortuosity, time alone) that will provide novel insights into the disease.